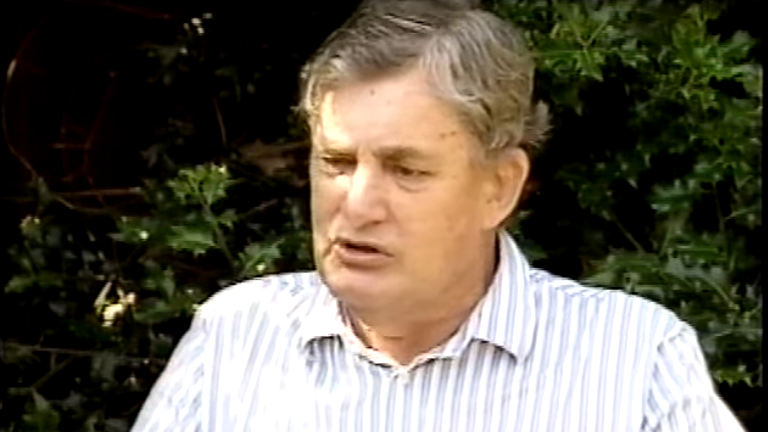 After the Second World War he was appointed by Max Gluckman to the Rhodes-Livingstone Institute in Rhodesia (now Zimbabwe) and during the 1950s he often visited The University of Manchester as a research fellow.  He subsequently followed Max to Manchester in late 1965, to take up a chair in urban studies.

A Max Gluckman’s scholar, Clyde was interested in the study of social structure, conceived as the observation of regular patterns of social relations that are persistent over time.

In Rhodesia, Clyde started to work with Bruce Kapferer, David Boswell and Peter Harries-Jones using the idea of networks in fieldwork by tracing down concrete documentation on people’s connections.

Once in Manchester, Mitchell and his colleagues, together with John Barnes, who was a Simon Research Fellow at Manchester, and Elizabeth Bott, who frequently visited from the Tavistock Institute in London, formed what became the now well-known Manchester School.

The heritage of the Manchester School is alive today in the Mitchell Centre for Social Network Analysis, named after and dedicated to Clyde, in memory of his foundational role for the development of social network analysis.