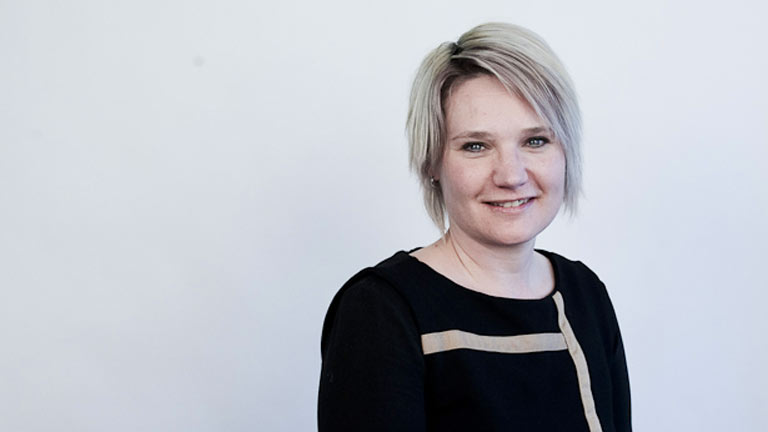 In these clips, Vanessa May talks about her experience of analysing data from a life story archive for a project on lone motherhood. Her initial plan for analysing the data was to do a thematic (cross-sectional) analysis, but in the end a case by case analysis worked better, opening up a different way of conceptualising lone motherhood which gave a richer understanding of lived experience.

Why did you use a case study approach in your analysis?

I decided to do this because - it was quite a practical reason - I had a very small number of cases. I was using data from a life story collection to study the life stories of lone mothers, and in the end there were only 17 life stories from lone mothers in the collection. I started out by doing what most sociologists do when they are analysing this kind of data: a cross-sectional analysis where you take bits of text where people are talking about a particular topic. So, for example, I would take bits of text where the women were writing about the financial or emotional aspects of lone motherhood, or talking about their children, and I would take these bits of text and try to analyse them and make sense of them as a whole in terms of that topic. And, not surprisingly, that didn't work out very well! I decided to take a different approach and analyse each life story as a case study and that did work out a lot better.

What effect did using this approach have?